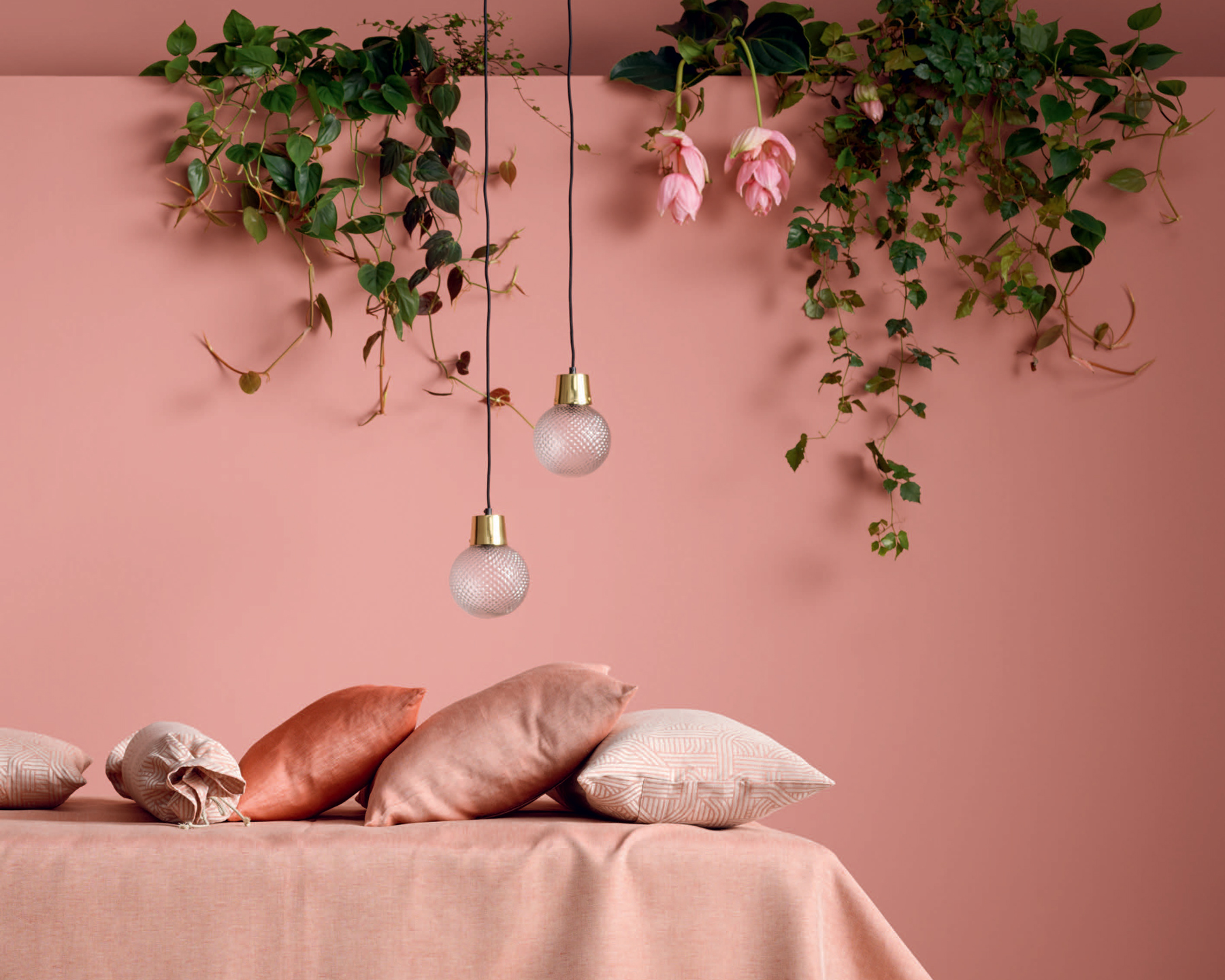 Products In This Collection